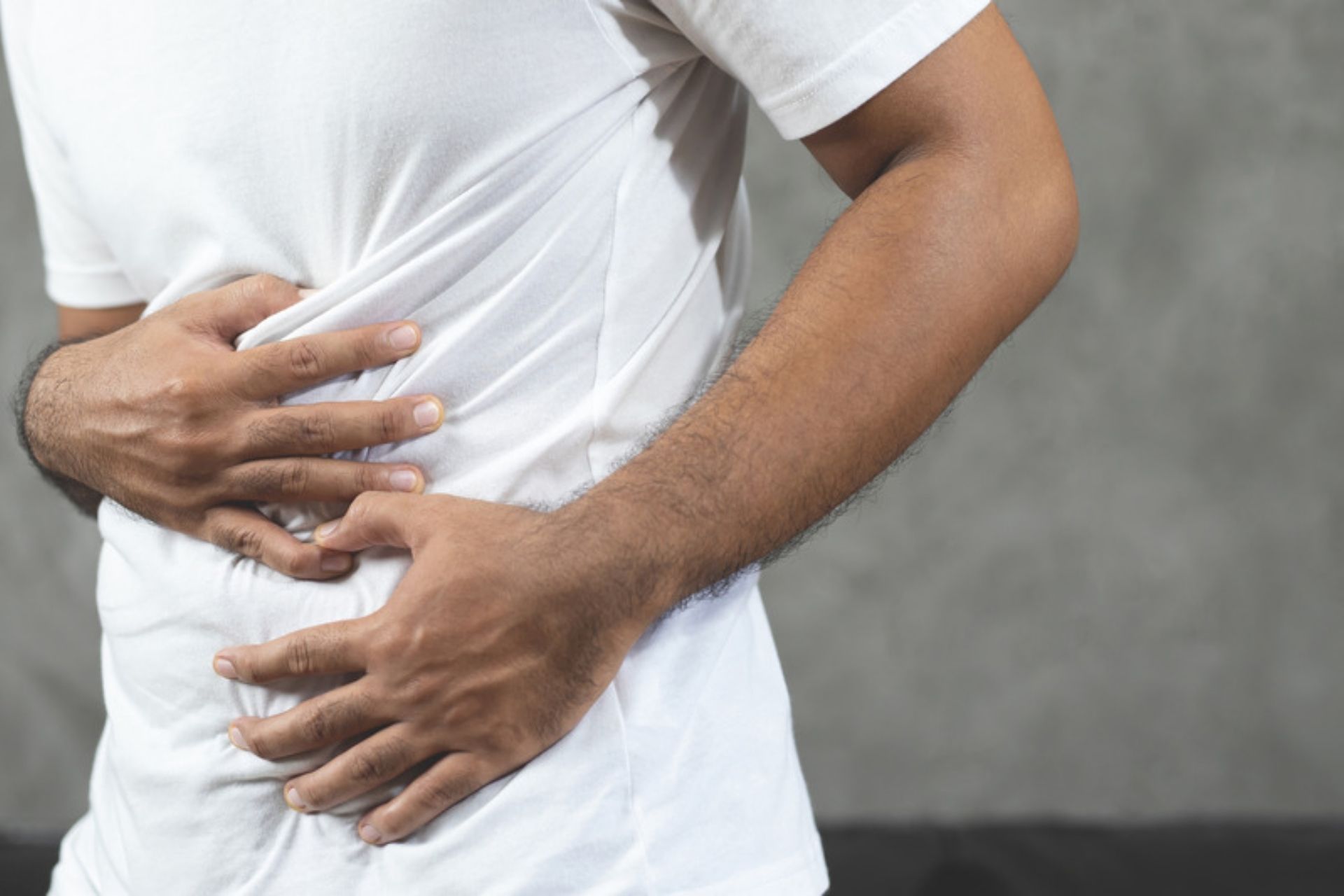 Foodborne illness, commonly known as food poisoning, happens when a person gets sick from eating food that has been contaminated by foodborne pathogens. Food poisoning is a very common illness worldwide. The World Health Organization (WHO) estimates that more than 600 million people suffer from foodborne illness each year. That is equivalent to almost 1 in 10 people in the world who fall ill after eating contaminated food.

For most people, the effect of food poisoning is usually mild, but it can be severe and deadly for some individuals. Food safety involves the handling, preparation, and storage of food to prevent foodborne illness.

Food contamination does not limit to foods that you may consider risky such as chicken, fish, and seafood. Even the ‘healthy’ options such as fruits, vegetables, and salads sometimes pose a risk to your health. Please remember that foods that are contaminated will usually look, smell, and taste normal.

Food poisoning bacteria can grow and multiply on certain types of food more easily than others. Infections with microbes such as viruses, bacteria, and parasites are the most common causes of food poisoning. Harmful chemicals and other toxins that are mixed with food can also result in the same condition.

Here, we mention the top 7 causes of food poisoning and see if any of these are present within your household.

Ingesting food containing toxins from bacteria can result in intoxication. Bacterial toxins are mostly powerful than most human poisons. They damage muscle tissues, disable the immune system, and cause acute symptoms of food poisoning.

Many bacteria causes food poisoning, either directly or by the toxins they produce. Some of the most common food bacteria include Salmonella, E. coli, Shigella, Staphylococcus, Campylobacter, and Clostridium perfringens. Many bacterial causes of food poisoning are poultry and processed meats, eggs, dairy, fish, custards, and unclean water.

2. Viruses: Norovirus and other viruses can invade the normal cells in the body and cause food poisoning.  It mostly occurs through contaminated water that can spread to foods. For example, when you use water to wash produce, the virus can be pass to the produce. If people who prepare the food have the virus, they can also spread it to the food.

3. Parasites: By definition, parasites are tiny organisms that are living inside other organisms. They can enter through food and water intake. It will then settle in your digestive tract and leaves an effect on your intestines. The common parasites that cause food poisoning include Giardia lamblia, Toxoplasma gondii, and Cryptosporidium.

Many mushroom species are poisonous. The possibility of getting one can depend on the growing season or the cooking. Mushroom poisoning attacks the central nervous system and can cause partial or complete paralysis in severe cases.

Fish is a common source of food poisoning. There are two types you can get from eating it: ciguatera poisoning and scombroid poisoning.

The symptoms of ciguatera poisoning include abdominal cramps, nausea, vomiting, and diarrhea. While scombroid poisoning symptoms show up quickly for an estimate of 20 to 30 minutes after eating fish. Symptoms include flushing (turning red) of the face, nausea, vomiting, hives, and abdominal pain. Do not confuse these symptoms with other similar allergic reactions.

6. Shellfish: Clams, mussels, oysters, and scallops are types of shellfish that can cause poisoning when they ingest toxins into the body. They pose danger to whoever will consume them during the unsafe season.

7. Insecticides: Harmful chemicals such as insecticides and pesticides can result in food poisoning. There are several types of poisons found in insecticides but the most hazardous are the organophosphates. These serve as nerve gas for insects.

Insecticides are deliberately made to be less harmful to humans than insects. However, these chemicals can be very dangerous to people if you do not follow their proper use manual.

Many other things can cause food poisoning. Wild nuts, leaves, flowers and berries, underripe tubers, lead, acids, and botulism are some of them.

The common symptoms of food poisoning include diarrhea (with blood), vomiting, cramps, fever, and headache. The symptoms may range from mild to severe and can last from a few hours to several days after eating the contaminated food.

Most food poisoning cases affect a person’s central nervous system and cause symptoms typical of nerve poisons. It can produce weakness or paralysis around the mouth in a few minutes and gradually spreads to the rest of the body. There is also a chance of experiencing face pain, headache, itching, and odd sensations of alternating hot and cold. Flushing, skin rash, and pain can occur from overstimulation of the stomach and intestines due to food poisoning.

Dehydration is the most common complication of food poisoning. It happens when your body loses too much water and electrolytes from vomiting or diarrhea. Food poisoning contains bacteria that can be dangerous for unborn babies. Other complications include arthritis, bleeding problems, and kidney complications. While non-infectious food poisoning occasionally leads to problems in the nervous system and sometimes, death.

For most people, food poisoning resolves quickly without treatment. For people with mild diarrhea symptoms, treatment should consist of drinking fluids such as oral replacement solutions.

Most people with food poisoning recover quickly without any specific treatment. Although, there are some situations where you should see your doctor for advice.

You should contact your general physician (GP) if your symptoms are severe and unable to keep down any fluids due to vomiting. Observe if your symptoms did not improve after a few days. Look for severe dehydration symptoms such as confusion, rapid irregular heartbeat, sunken eyes, and passing little or no urine.

Seek medical help if you are dealing with seniors, pregnant women, young children, and babies, and people due to certain reasons (e.g. medication, cancer treatment, or HIV.

You may need to do blood tests or stool checks, as per the doctor’s order. The purpose of those checks is to see if there are signs of dehydration or active bacteria or parasites.

You cannot always prevent food poisoning. But there are things you can do to protect yourself and minimise your risk of getting one.