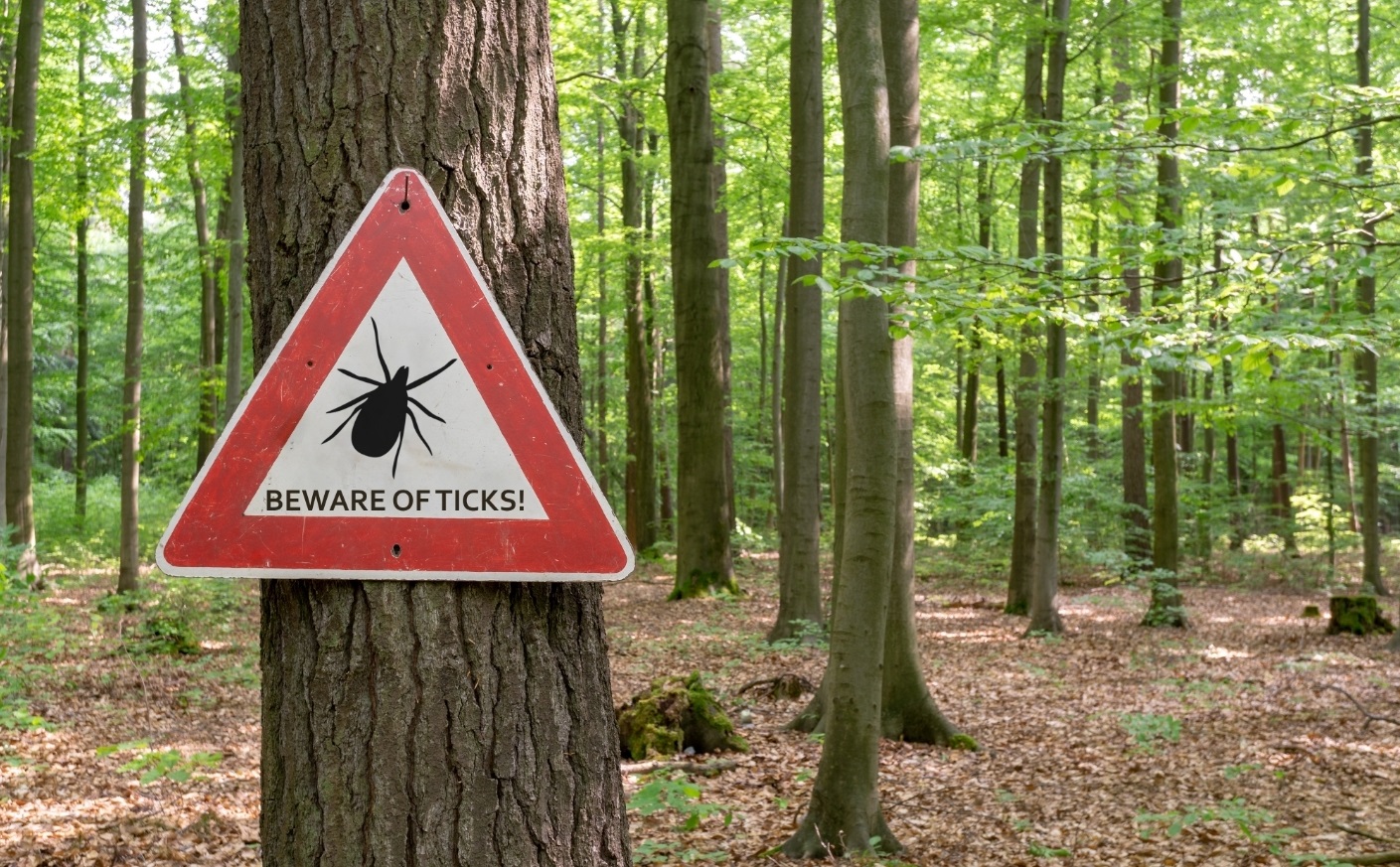 Paralysis ticks are a silent but deadly killer, and unfortunately, the climate down under is the perfect breeding ground for these small insects.

What are Paralysis Ticks?

Ixodes holocyclus, commonly known as the Australian paralysis tick, is one of the most dangerous insects that can cause paralysis by injecting neurotoxins into its host. It is characterized by having small eight legs and an egg-shaped arachnid that is 3 to 5mm in length. The appearance of paralysis may vary depending on their life stage.

They are mostly found in moist locations, including bushland, parks, gardens and they are rampant in the Eastern seaboard part of Australia. Currently, there are about 70 different species of ticks in Australia and the most common of them is the paralysis ticks.

Ticks are known to feed on the blood of the person, injecting neurotoxins to stop the blood clotting. They usually attach to the skin by piercing their mouthparts, and they often target the armpits, groin, and scalp. This can lead to mild or severe allergic reactions as it transmits diseases to humans, as well as animals. When bitten, you may develop a condition called paralysis ticks.

If you have been bitten, you will notice signs of redness and swelling around the bitten area. This will usually disappear once you remove the tick.

The common symptoms of tick paralysis include:

While most symptoms do not pose an immediate threat, look for the symptoms of allergic reactions due to tick bites. Check if the person has swollen throat, experience difficulty in breathing, and lose their consciousness (collapsing).

What to do after a tick bite

If you have been outdoors and have a sudden itch, avoid doing scratches and do some checking on the area first. Take note that ticks in their early stages can be very small and might look like a black dot. Remember the two best practices when removing ticks “freeze don’t squeeze” and “dab don’t grab.”

Unless you develop a severe allergic reaction, there is no need to rush to an emergency room. Try to remove the tick as safely and quickly as possible. Keep an eye out for symptoms that might develop into tick-related illnesses.

If you have a history of allergies to these small parasites, it is best to see a doctor to remove them. Have an emergency adrenaline autoinjector (EpiPen) on hand and go to the nearest ER.

If you are experiencing an allergic reaction for the first time, seek urgent medical attention. Call Triple Zero (000) and while waiting for the ambulance, follow your Anaphylaxis action plan.

Prevention is a top priority when it comes to these parasites. It is important to avoid ticks from coming into contact with your skin. Do the following tips to prevent ticks:

See your doctor if you have a history of allergies or if you cannot remove a tick and part of it still stuck in your skin.

Watch for developing signs of infections such as rash, fever, and other tick-borne illnesses. It is best to consult an immunologist or allergy specialist for testing and treatment.

Take note that Tick bites can also cause other illnesses such as rickettsia infections, Queensland tick typhus, Flinders Island spotted fever, and possibly Lyme disease. However, whether these illnesses are linked to Australian paralysis tick is still being investigated.

Paralysis ticks are present all year round in Australia, but their peak occurs in spring and summer. The warm weather with few drops of rain is an ideal climate for ticks to grow and bite. Learn First Aid to combat the effect of paralysis ticks.