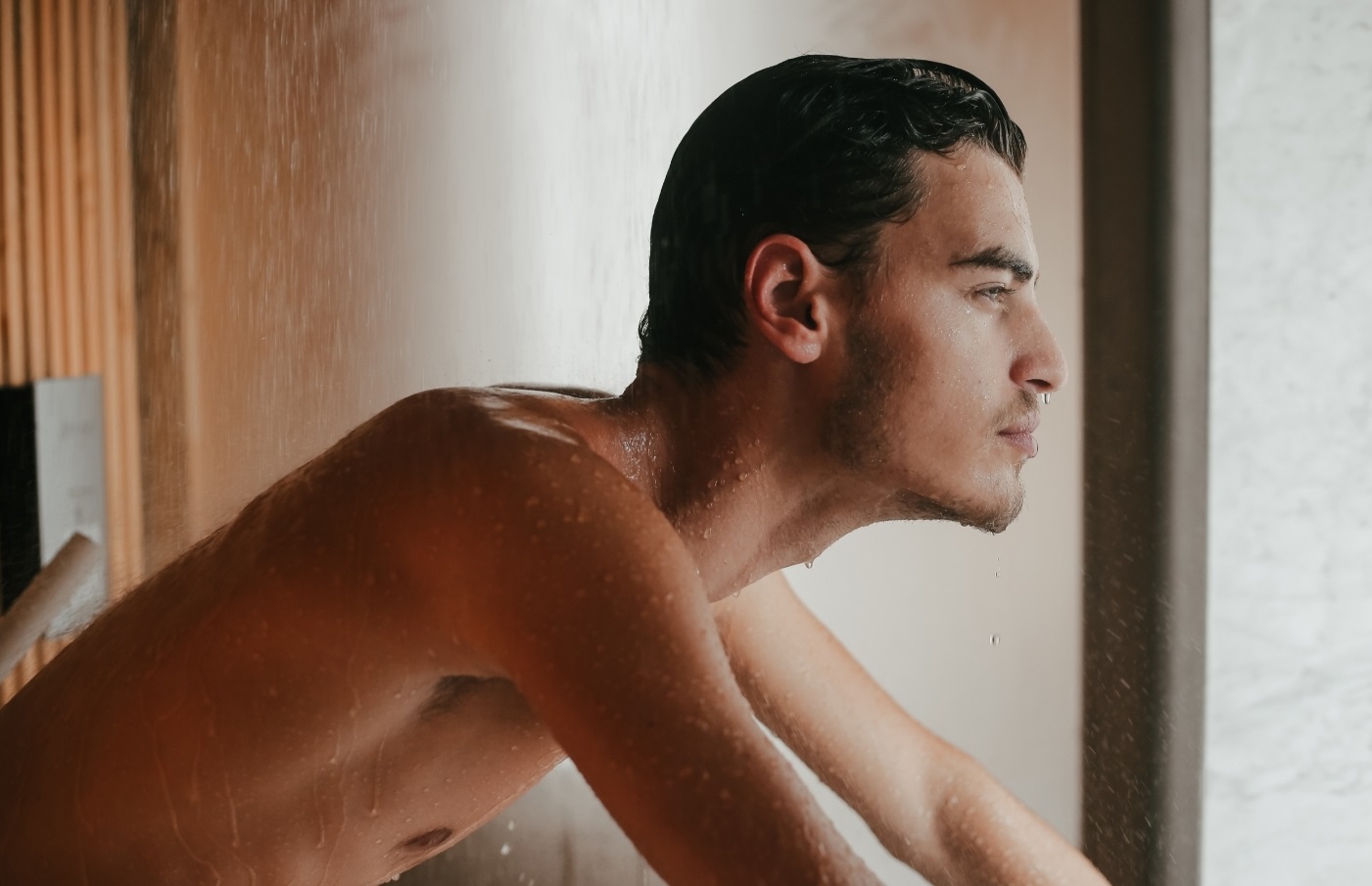 Men die at higher rates than women for all of the five top causes of death. This blog is a reminder for men to take care of their health.

Reports from the Men’s Health Network (MHN) show that men die at higher rates from the most common diseases. These include heart disease, cancer, stroke, diabetes, kidney disease, chronic liver disease, and more.

The Center for Disease and Control data shows that the life expectancy gap between the two genders has widened. On average, women survive men by over 5 to 10 years. The biggest factor to this is not the specific disease but rather the lack of health care monitoring.

Many of the top causes of death are preventable and can be treated if recognised early. To help men improve their health, we will discuss the risk factors and possible treatment for five of the biggest killer of men.

Heart disease killed about 17,533 Australians in 2018, and more than half of them are men. It is the number one killer of men, with coronary artery disease (CAD) as the main culprit. Heart disease is often referred to as “the silent killer” because it can be symptomless. If you are not looking after your health, there is a chance that you could miss it.

For unclear reasons, men’s arteries tend to develop atherosclerosis more than women. The average age of death for men due to heart disease is under 65 years old.

It is never too late to make a change in your lifestyle. Make sure you are getting a regular check-up at any age.

Stroke is the third leading killer in Australia after sudden cardiac arrest. It accounts for more than 159,000 deaths, with an incidence rate two times greater in men than women.

There are risk factors that increase your chances of stroke. These include smoking and obesity, but high blood pressure or hypertension is the main culprit. The control of blood pressure is crucial in preventing the onset of stroke.

Lung cancer and other respiratory diseases

Most respiratory diseases start with the usual smoker’s cough or innocent coughing. Over time, the cough can lead to life-threatening illnesses such as lung cancer and chronic obstructive pulmonary disease (COPD). All these conditions can interfere with your ability to breathe.

According to the American Lung Association, more men are diagnosed with lung cancer and other respiratory diseases. Regardless, men should do regular screenings for lung health. The earlier you detect the developing disease, the higher chances of a better outcome.

Depression is not just a shift in the mood or feeling down after having a bad day. Depression is an emotional disturbance that can affect your body function and overall health. The National Institute of Mental Health (NIMH) estimates that about 6 million men will have depressive disorders and suicidal thoughts every year.

If you or someone you know suffers from any form of mental disorder, step up and apply mental health first aid. Attend some talk therapy and other treatment methods that you can benefit from.

Diabetes is also a silent illness, with no visible symptoms at its early stages. Over time, your blood sugar levels will creep higher, eventually spreading into the urine. If left untreated, diabetes can result in nerve and kidney damage, heart disease, stroke, and vision problems.

The effect of diabetes in men is lower testosterone levels and sexual impotence. Diabetes can also lead to increased depression and anxiety.

Understanding health risks in men is one thing but taking action to reduce those risks is another. Start removing those risks by making healthy lifestyle choices and learn First Aid for unexpected emergencies.

How to Treat a Fire Ant Bite
How To Do CPR On An Adult: The Step By Step Guide