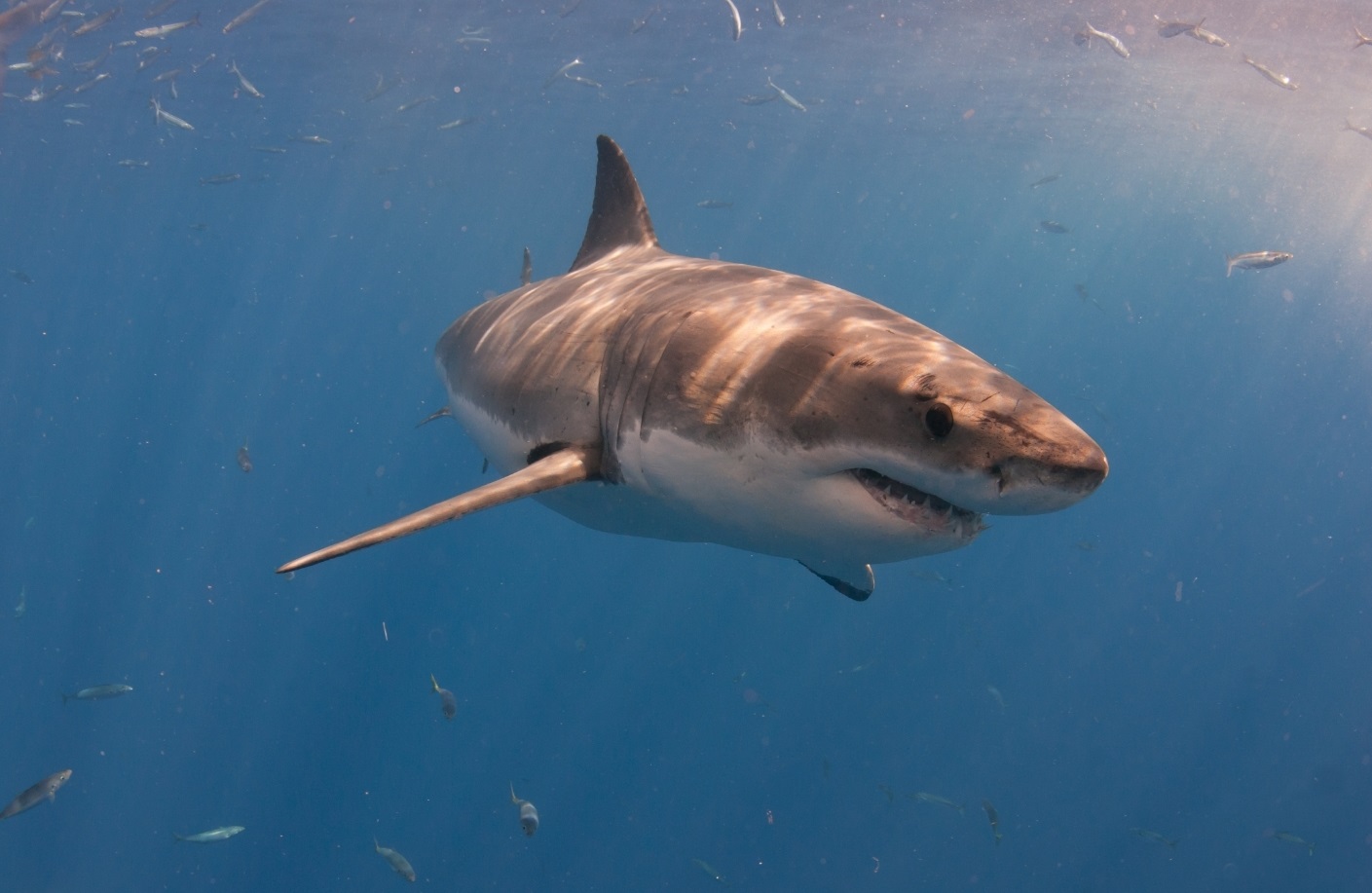 While many of us see shark attacks happen on the big screen, the reality is shark attacks do happen in real life. In Australia, where most beautiful oceans do not come with risks, we accept the fact that the moment we swim or surf, we are eventually venturing into the shark’s natural habitat.

According to SBS, about three people die from shark attacks on average in Australia every year.

While shark attacks are rare, but what if it happened to you or someone you were with? Would you know what to do and is there anything you could do?

It turns out that YES, there are certain First Aid measures you can take to increase your chance of surviving a shark attack.

According to data published in Statista, there were only a total of 57 unprovoked shark attacks on humans and 39 provoked bites worldwide in 2020. There were 13 fatalities in the last year which is a spike from the low-fatality rates in the past years.

While some consider the threat as small, it is real. And the best way to prepare yourself (and others) for a possible shark encounter is to know the following: how to avoid a shark attack, what to do if you are bitten, and how to help attack victims.

Marine biologists and science experts do not believe sharks attack humans for the purpose of eating us. They believe it is out of the shark’s curiosity. Meaning, they bite into our flesh to find out what kind of animal we are. In many cases, shark attacks are more like test bites. They are using their mouth to explore the potential for something to have for dinner.

The international figures saw an increase in Shark Attacks in Australia in the past years. Most of the unprovoked shark bites deaths came happens in the Australian waters. A total of 18 unprovoked shark bite accidents was recorded at the highest than the five-year annual average of 16 incidents. In New South Wales alone, eight shark bites are reported, two of which are fatal. Three bites in Queensland, five bites in Western Australia, and a single incident in South Australia and Victoria.

Given the recent rise of Shark Attack incidents in Australia, the our team has put together a guide on some of the best techniques you can do when faced with a shark attack.

Tip 1: Stay calm and do not take your eyes off the shark.

Sharks are like dogs; they can smell your fear from far away. If they spot you having a panic attack or make sudden movements, they come in for the kill.

To avoid that from happening, keep eyes your on the shark at all times. It will help you guard yourself and your vital points. According to experts, sharks know that we are watching them. If the shark starts coming in hard, be in defense mode and punch and hit the shark in the nose and gills. If it comes to it, fight for your life if the attack mode is on. This is a no-rules fight. It is important to keep your cool as you can and fight back.

Not much treatment can be done when you are in the water so do not worry about treating yourself now. Being in the water means you are still under threat, and the best thing you can do is get out of it. If there is anyone with you, alert them by yelling ‘get out of the water—SHARK.’

If you suffer from a big bleed, you will need to control the bleeding immediately and get advanced medical care. You can do it or get someone to call Triple Zero – 000 to alert medical services. With severe bleeding, you will need a very fast trip to a medical facility.

Do a ‘blood sweep’ and look all over the key areas of the body, including the neck, upper arms, legs, and inside thighs. After the blood sweep, check your hand for traces of blood. This technique is mainly used in the military for life-threatening bleeding. It is also a great way to identify big bleeds.

Observe if the blood is bright red in color and possibly spurting. It could indicate life-threatening bleeding as there may be significant arteries involved. This type of bleeding will be from the key areas—neck, upper leg, and arms, inside thigh, or in the bicep area.

This is where First Aid comes in.

Sharks won’t generally take a person whole like what we see in fiction movies. With most shark attacks, the person will bleed to death. The human body contains an estimate of between 5 to 7 liters of blood. It is not too difficult to comprehend how quickly and easily a shark attack victim can bleed out.

The difference between life and death will be the application of the First Aid plan to stop severe blood loss.

If you have an arterial bleed — where blood is spurting from the key areas — you will need to contain the bleeding quickly to avoid the victim suffering from both shock and bleeding out. You may need to apply a tourniquet if the situation requires it.

In making tourniquets, you can improvise using a strap, a belt with a buckle, or something similar. Make sure it is applied high and horizontal, tightly strapped. After applying a tourniquet, use a clean cloth to pack the wound and help stop the blood flow. Try to put the person in a lay-flat position, with legs raised, if possible. Put a cover to keep them warm and awake until emergency services arrive.

Pro Tip: Treat first for hypovolemic shock or significant blood loss. Get in a flat position, and if the injury permits, raise your legs. Doing so will help stabilise your blood pressure and increase your chance of survival.