How to Treat a Fire Ant Bite 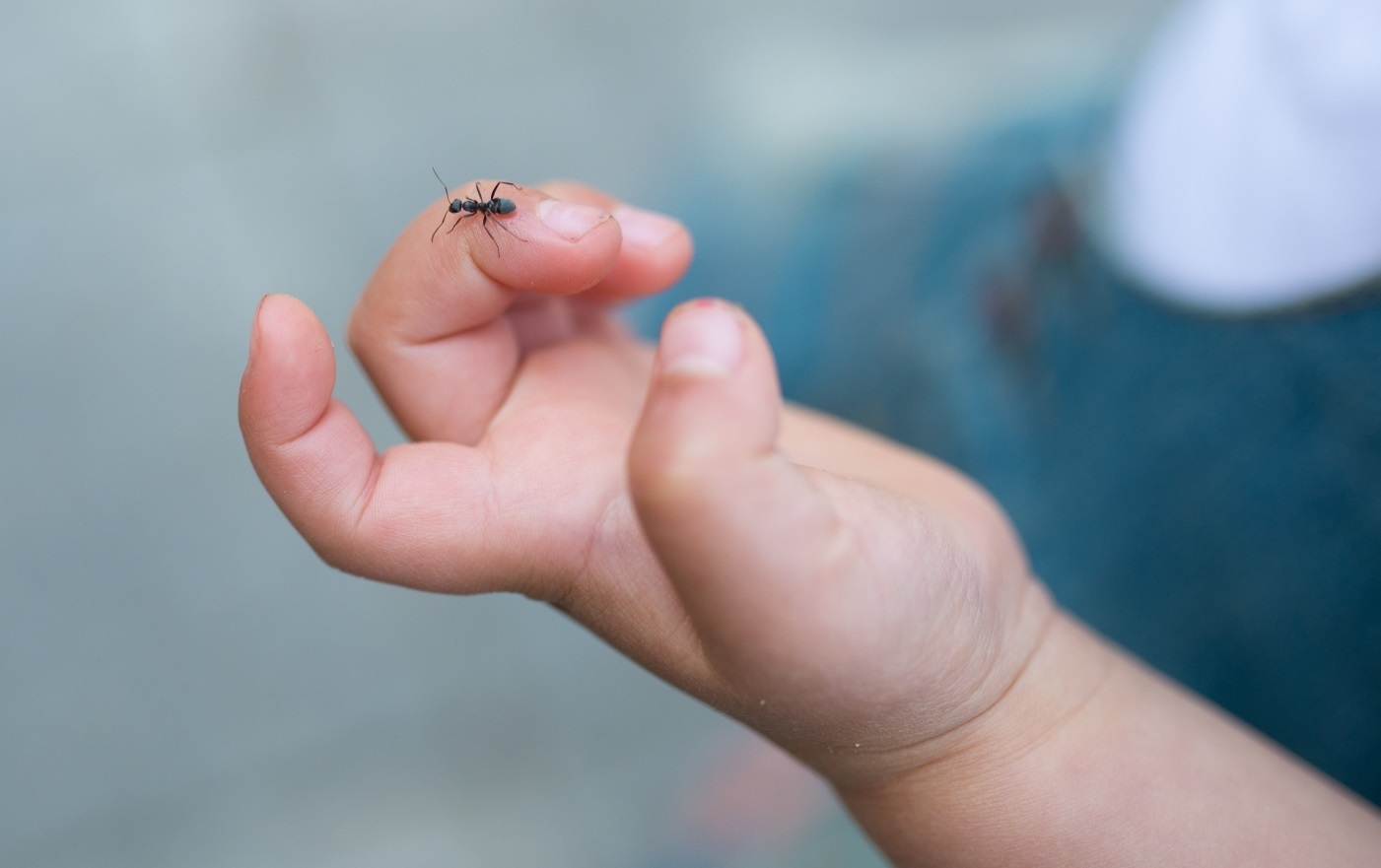 If you had an encounter with a fire ant before, you know that tens or hundreds of them tend to all sting at once and can sting repeatedly (ouch). Fire ant bites are painful and what’s worse is the burning or itching sensation from the sting can last up to an hour. If you suffer from multiple bites, you may feel as if your body is on fire.

Fire ants are particularly dangerous for those with allergies as these species possess strong venom and can hold on with their mandible while stinging. If their nest is disturbed, thousands of their ant army usually respond and attack by latching on and stinging.

The fire ant is an ‘exotic’ species of ant that first comes to surface in Brisbane in February 2001. They are considered to be a hazard because of the risk and effect on agriculture and the environment. However, these fire ants do not pose a significant poisoning risk.

Red Fire Ants are native to certain parts of America, particularly in the South, but they have become pests in many more countries. They eventually landed in the Caribbean, Thailand, Taiwan, Philippines, Hong Kong, China, and of course, Australia.

Fire ants are characterised as having a reddish-brown color with a darker abdomen. Their size ranges between 2mm to 6 mm, and their nests are usually the place where you often found a variety of ant sizes. Their nest often looks like a mound of dirt and most often located under or around rocks. They are also found on tree logs or in open areas such as parks, football fields, and backyards. Notice that t