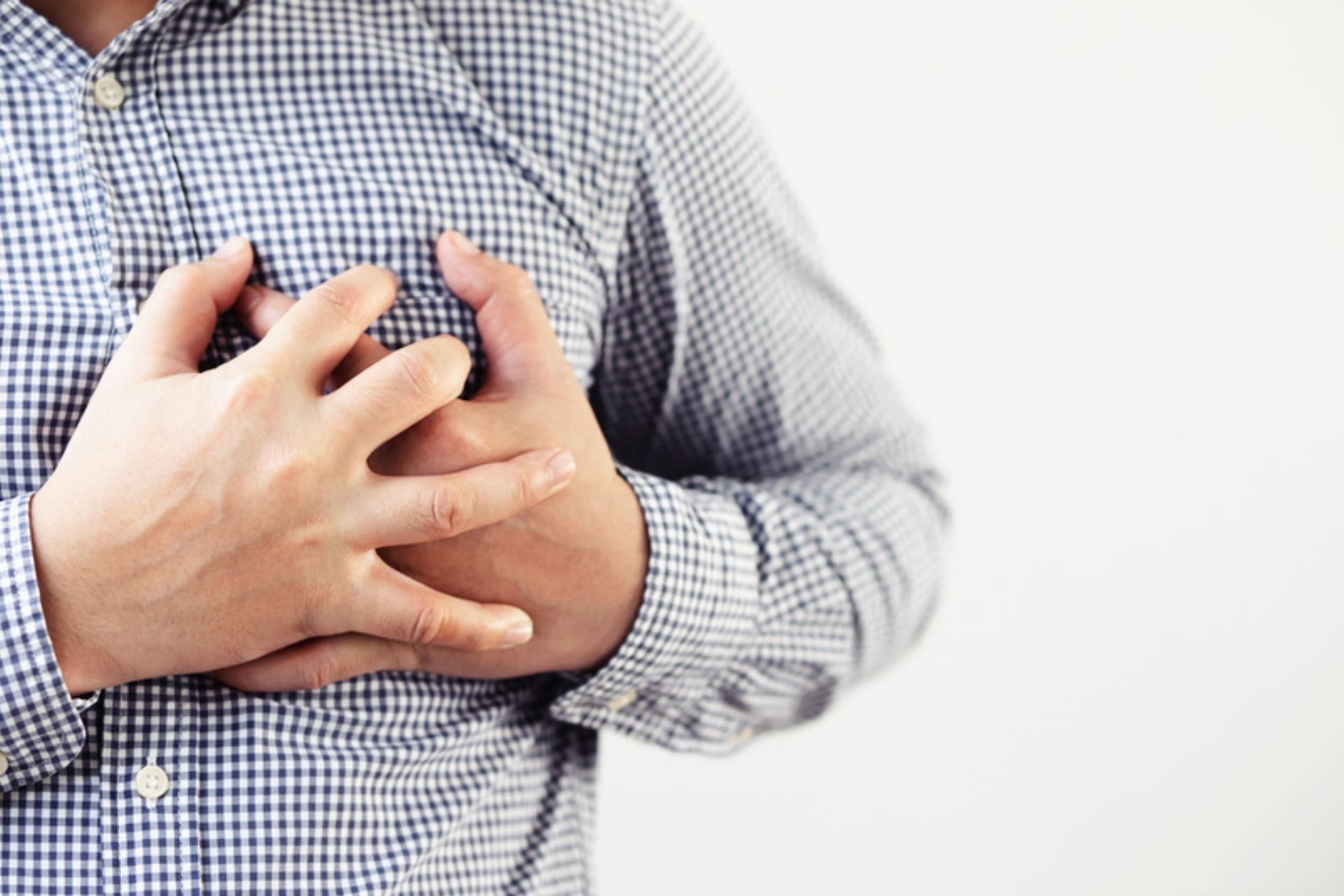 Cardiac arrest is a condition that occurs when your heart stops beating suddenly without any warning. It mostly occurs due to problems relating to the electrical system that is responsible for heart regulation. Sudden cardiac arrest (SCA) is a life-threatening medical emergency. First aid treatment a few minutes after the attack is essential to save the life of someone who may be experiencing it.

Cardiac arrest is a medical term that some people may find difficult to understand. On the surface definition, it is very easy. Cardiac means ‘heart’ and arrest “means ‘to stop’ or ‘to cease.’ Any time you see the term ‘arrest’ next with a system, it refers to a system or organ of the body that ceasing its function.

The electrical impulses in our heart control our heartbeat. It is done by sending an electrical signal through the tiny cells in our heart walls. When there are changes in the impulses pattern, the heartbeat may become irregular. This condition is known as arrhythmia. Some arrhythmias are slow, while others are rapid. Cardiac arrest occurs once the normal function of the heart is interrupted and the heart rhythm stops.

Cardiac arrest can cause sudden death or disability. If you or someone you are with is showing symptoms of cardiac arrest, seek emergency help immediately. Immediate response and first aid treatment can save a life.

Since a cardiac arrest is the same as clinical death, looking for its causes will require you to look at a really large list. There are factors that can cause sudden cardiac arrest.

Here are the six of the most common causes that may lead to a Sudden Cardiac Arrest.

Ventricular fibrillation (VF) is most often responsible for a cardiac arrest, yet it is one of the most treatable if quickly treated.

Our heart has four chambers, and the two chambers at the lower part are called the ventricles. In ventricular fibrillation, these chambers will have spasms and will quiver out of control. It causes the heart’s rhythm to change significantly. The ventricles will start to malfunction and begin to pump inefficiently. The result can severely decrease the amount of blood pumped through the body. In some cases, the circulation of blood stops completely and this may automatically lead to sudden cardiac death.

The upper chambers of the heart are called atria. When these two stop beating efficiently, the heart can stop and go full cardiac arrest mode.

Several factors that cause severe stress on the body can lead to cardiac arrest. These include trauma, electrical shock, or a major blood loss from an injury.

Shock is a complicated medical condition with many possible causes. In simple words, shock can result in extremely low blood pressure. If the blood pressure gets too low, there would not be a pulse or enough blood flowing to the brain to keep the person alive.

Heart disease such as coronary artery disease is a major risk for cardiac arrest. Other heart conditions such as large heart and heart defects also pose a risk.

Under certain conditions, some heart medications can result in arrhythmias. There are antiarrhythmic drug prescriptions that can produce ventricular arrhythmias even at normal doses. This is called a proarrhythmic effect.

Significant changes in blood levels of potassium and magnesium from taking medications can also cause life-threatening cardiac arrest.

Scarring may be a result of a prior heart attack or another cause. A heart that is scarred or enlarged from any cause is at higher risk of developing life-threatening ventricular arrhythmias. The first six months after a heart attack is considered the high-risk period for SCA patients. Extra care is necessary.

Electrolytes play a critical role in the body chemistry to function correctly. The most common and important electrolytes are calcium, sodium, and potassium.

Calcium and potassium need to be in balance and sitting on either side of cell membranes. They must be ready to switch places for the muscles to contract or nerves to transmit impulses. Once the process is completed, the sodium will then put them back in their place for the next time.

Lack of one or two or all of these electrolytes will cause heart muscle cells to cease their function. Heart muscle cells cannot move, which means the heart would not pump. People in certain types of medications are prone to electrolyte imbalance. These include heat illness patients (heat exhaustion or heat stroke) and kidney failure patients.

If you have a healthy heart with no other heart condition, you are unlikely to have a cardiac arrest without a direct cause.

Sudden Cardiac arrest in children does not occur as often as adults. But when they do, it is usually due to a structural problem with the heart, such as hypertrophic cardiomyopathy. The most common causes of sudden cardiac arrest in children are structural cardiac abnormalities. These include congenital heart diseases, coronary artery anomalies, or the Marfan syndrome)

In rare cases, a fairly soft strike to the chest can cause cardiac arrest by ventricular defibrillation. It is called commotio cordis.

Regardless of the cause of sudden cardiac arrest, CPR and AED are the first treatment and remains the gold standard. Whether you are a bystander or a registered nurse, CPR is performed the same way.

The timeframe for cardiac arrest recovery varies widely. A crucial factor is how long it takes for resuscitation to begin after the attack. CPR is one form of emergency treatment, and Defibrillation (AED) is another. When there is a delay in performing these two, coma and brain damage are the common side effects.

Sudden Cardiac arrest can be fatal. However, prompt first aid treatment increases your odds of survival. First aid is most effective when delivered within a few minutes of the arrest.

If you are at risk of cardiac arrest, it is important to understand the cause. Talk to your doctor about long-term treatment options that will help protect your heart and prevent the cardiac arrest from happening again.